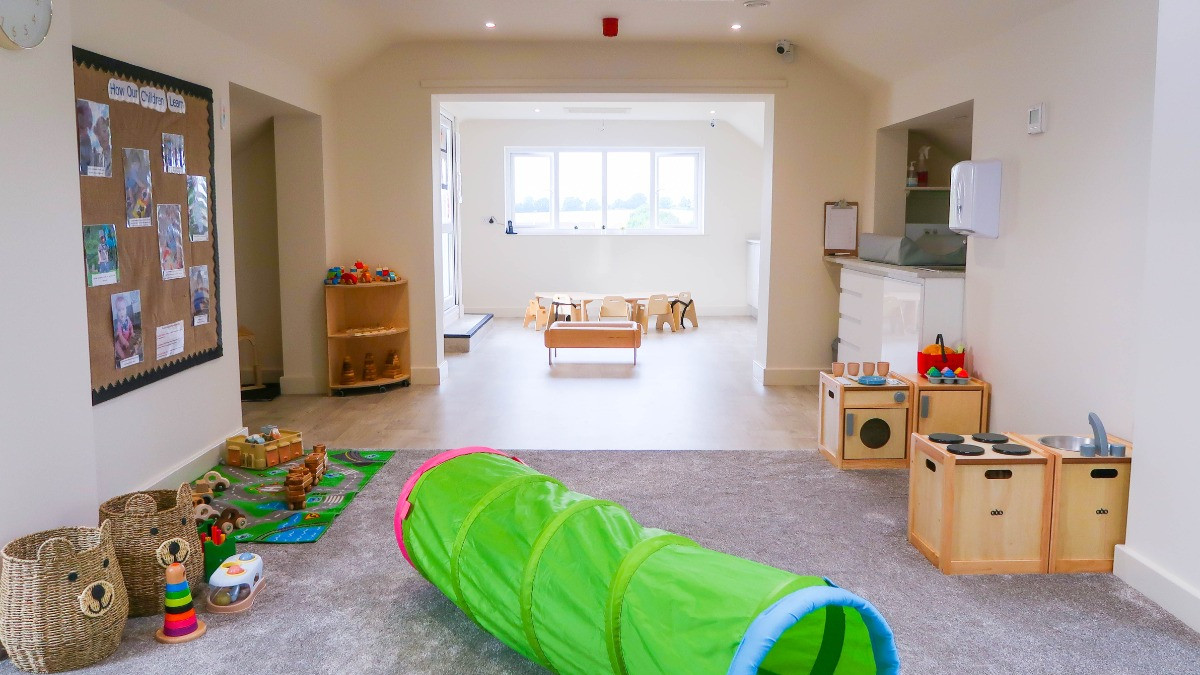 Acquisition of a crèche for a childcare company | Midlands Offers News

A Derbyshire childcare company has added to its portfolio with the acquisition of a nursery in the village of Shirland.

The White House Nursery Group purchased the former Nursery Rhymes Day Nursery from its former owner Lin Yin under a deal arranged by Abacus Day Nursery Sales, and renovated and renamed the business.

The property on Main Road in Shirland has been home to a nursery since 1992 and was acquired by Lin Yin in 2012, from which it was marketed as Nursery Rhymes. Yin recently appointed Abacus Day Nursery Sales to find a new owner, with a target price of £ 299,950 to take over the business and freehold ownership.

The nursery, which was rated “Good” by the regulator Ofsted during its last inspection, is run by a team of 12 people, led by manager Fiona Keohane-Gaskell, all of whom stayed on following the change of ownership. It is registered to provide 50 full-time childcare places and in its last full financial year generated over £ 170,000.

The new owner, The White House Nursery Group, is a family-owned Derbyshire childcare business established over 34 years ago. The former Nursery Rhymes site is its sixth daycare, joining existing nurseries in Alvaston, Alfreton, Borrowash and Oakwood, as well as a Kids Club in Spondon which offers comprehensive care for older children.

Mike Morgan, group manager of The White House Nursery, said the company was particularly drawn to the Shirland site because of its strong local reputation and links to schools and community organizations, as well as its large garden and its on-site parking.

Since the company’s acquisition was finalized, White House Day Nursery has invested in a major renovation program, during which children and staff were moved to the nearby Alfreton site and provided a variety of new equipment and resources.

Although the company has no plans to add to its team in Shirland immediately, The White House Nursery intends to start hiring both qualified educators and apprentices when the number of people children enrolled will increase. The group is also looking for other properties with development potential.

Chelsea Melnyk, Sales Negotiator at Abacus Day Nursery Sales, said: “I am really delighted to have been able to find a new owner for the Nursery Rhymes business to allow our client to move on. put into the site by the White House Nursery.

“It’s part of a pattern we’re seeing right now. While a number of founders find it a good time to sell and retire or move on, there are also a lot of childcare entrepreneurs who are now deciding to build their businesses through acquisition. and take them to the next level. “

In addition to sales of the Abacus Nursery, the White House Nursery received advice on the transaction from Flint Bishop Solicitors.