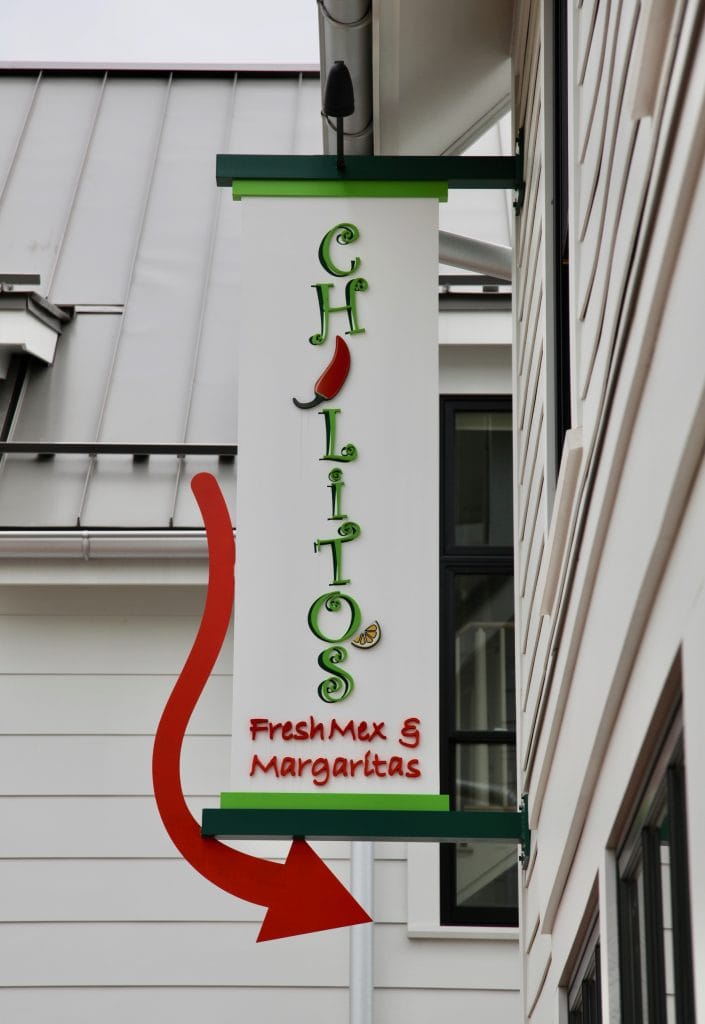 Chilitos, the new Gambier restaurant from Fiesta Mexicana owner Jose Avalos, is about to open in the basement at 112 Gaskin Avenue. After sanitary inspection delays due to a water heating issue, sales manager Mark Kohlman said Avalos is planning a smooth opening today.

Chilitos will be the fourth restaurant in the city after the Kenyon Inn, the Village Inn and the Gambier Deli. The interior has already been fully furnished, including the bar.

However, Kohlman noted, Chilitos still cannot have food and alcohol delivered until they get their liquor license.

Chilitos marks the end of construction on Gaskin Avenue, which included the relocation of the Village Market, Black Box Theater, Bookstore, New Farr Apartments and Study Spaces. After only one semester of use, the school began renovating the two study areas at the end of the summer, which ended during the first week of this semester.

“Both study spaces will remain as planned until the library is used again,” Kohlman said.

The basement next to Chilitos, where the Student Accessibility Support Services (SASS) office was located last year, could be used as a new wellness center this year. The space was used as an administrative office during the summer. “The school always tries to be flexible,” Kohlman said, “to make sure that during the school year it can be full of students and in the summer it can be used for things like lectures. summer.”

The basement space also contains three offices and a small reception area, which the Student Affairs Division and the Cox Health and Counseling Center are still looking to make the best use of. “This area can be a wellness related programming space linked to the health center and counseling center,” Kohlman said. A future discussion between the Office of Student Engagement and the peer counselors will seek to resolve the issue.

ZVYO organizes a seminar for the village community | Morung Express