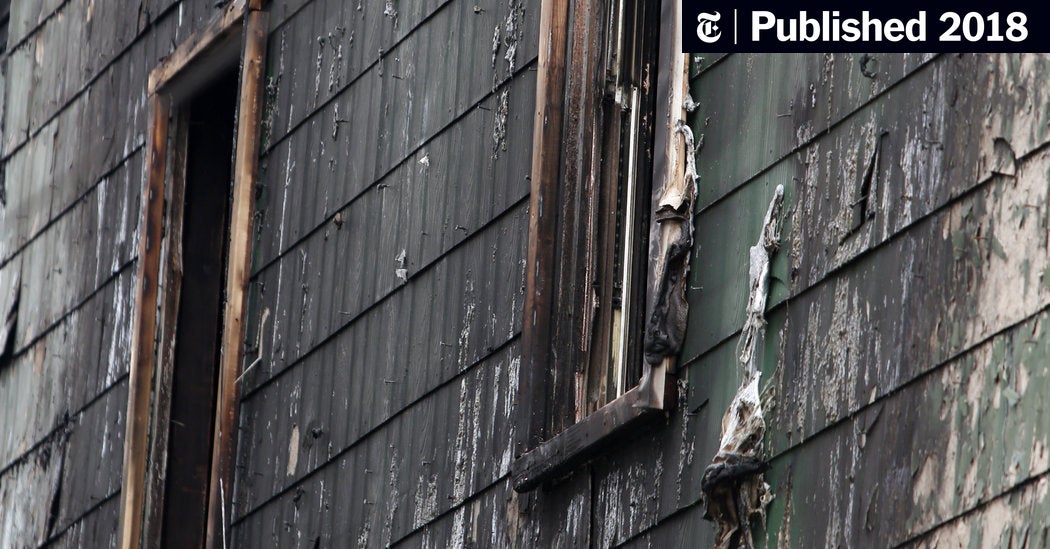 She said she was out after her grandson rushed to her room and alerted her to the fire.

She cried out, fearing the neighbors she knew so well were in danger and the fire would spread to her own home. She said she was holding the wife of Ranjit Kainth, the owner of the house, who cried in her arms before being taken to hospital with breathing difficulties. “She kept saying, ‘Paaji’ and ‘Biji’ are gone,” said Ms Ramnauth.

Mr Kainth’s parents, who perished in the blaze, were known by the Punjabi nicknames, meaning “father” and “mother,” Ramnauth said. Neighbors said they were familiar faces greeting anyone they passed on their daily morning walks.

She said Mr Kainth’s son jumped out of the attic window to escape the flames and was in great pain when firefighters pulled him out on a stretcher. Mrs. Kaur was his sister, she said.

Onlookers described the tree-lined residential block as a tight-knit community, where neighbors help each other raise their children, and the first name base is standard. The older women in the neighborhood were all “aunts” and the older men were “uncles”.

Ms Sukhdeo, a 30-year-old neighbor who lived around the corner, said the Kainth family had a house full of relatives over the weekend, as usual.

Their other daughter, who lives in North Carolina, was planning a summer wedding at a Hindu temple in Queens, Ms Sukhdeo said. During the festivities, she said she offered to host two or three members of Kainth’s family. “We always helped each other out like that,” she said, remembering how she left her keys with the Kainths when she visited her son in Florida, so they could feed her cat.

Another longtime resident, Phillip Dhanpaul, 56, said his neighbors look after his house when he travels to Guyana. “We are all protecting each other here,” he said. “We are all good neighbors.

Ms Ramnauth, who has lived in the neighborhood for 32 years, waved to surrounding houses and shook her head. “It’s so sad to lose someone in this neighborhood,” she said. “This block will never be the same again.