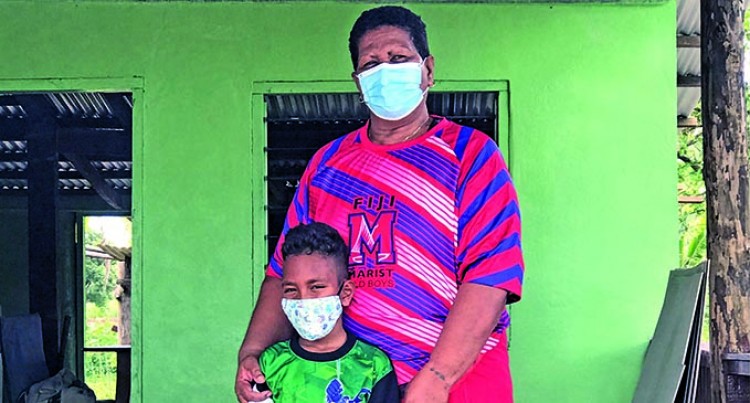 Nakama village chief Rusiate Tavusa said he was responsible for decisions made regarding the home quarantine of returnees.

Sera Matai and her grandson are eager to come out of quarantine at their home in Nakama village in Labasa.

Ms Matai said they were anxiously awaiting the results of the swab from the Department of Health and Medical Services to carry out their daily routine.

Nakama village chief Rusiate Tavusa said he was responsible for decisions made regarding the home quarantine of returnees.

Mr. Tavusa said he had to disown Ms. Matai’s family first because there was a funeral in the village.

“I asked if they could be quarantined at Labasa College. They were taken home after the funeral, ”he said.

“This was to avoid any repercussions if there was community transmission.

“When the family arrived, his relatives helped him. The food was placed at a safe distance so that they could pick it up later. “

Assistant Roko Tui Macuata Epeli Tabuarua said all village heads should organize quarantine facilities for returnees and the final decisions for home quarantine come from them.