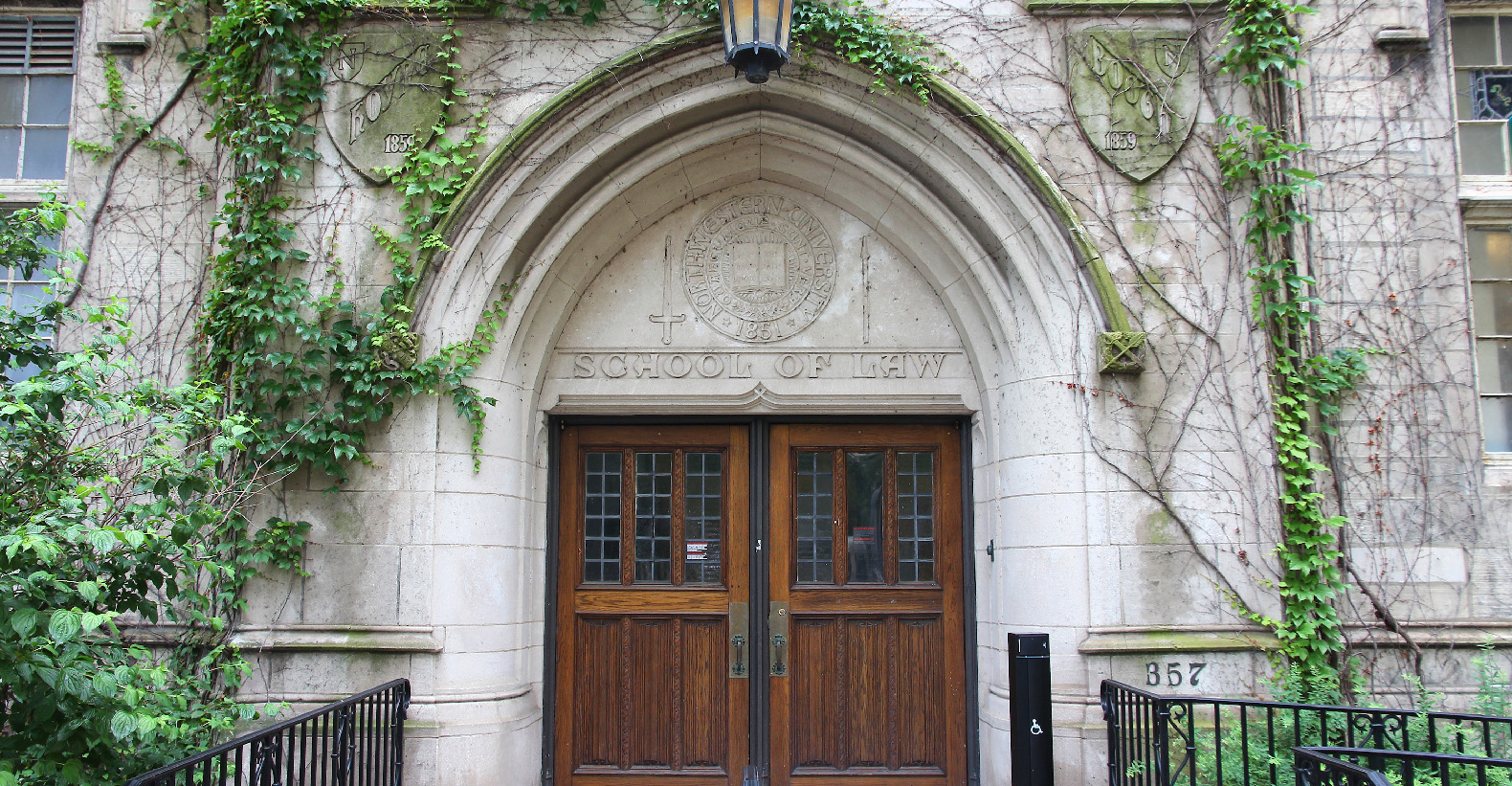 In this edition of 5 Things, Food Management highlights five things you may have missed recently about developments affecting on-site catering.

Public schools in Portland, Oregon are temporarily halting a snack program for low-income students provided by the USDA’s Fresh Fruit and Vegetable Program at 22 of its elementary and middle schools due to a shortage of cafeteria employees. “As we have to order some items weeks in advance, we have decided to suspend service next week to allow us to support our regular services with any impact on staff,” says Whitney Ellersick, Senior Director of Nutrition Services for the district. .

With the number of COVID-19 patients declining, the Oregon National Guard began withdrawing troops from state hospitals, with most discharged in mid-November. They had been dispatched by Governor Kate Brown in mid-August when the state was experiencing record numbers of COVID patients, overwhelming staff, and had taken on tasks such as delivering meals and moving supplies.

At schools in the Prior Lake-Savage area of ​​Minnesota, where up to 6,000 breakfasts are served each day, 124 parents volunteer to fill 220 lunch spots over the next month that would otherwise be filled by employees. cafeteria staff. Department of Child Nutrition Services Director Emily Malone said there were 19 vacancies across the district in that department alone.

Read more: Official supporter of Paris 2024, Sodexo Live !, will ensure the catering of the Athletes’ Village

Premium: 8 Ways of Cheese, Beef, and Fondant with Cheesesteak