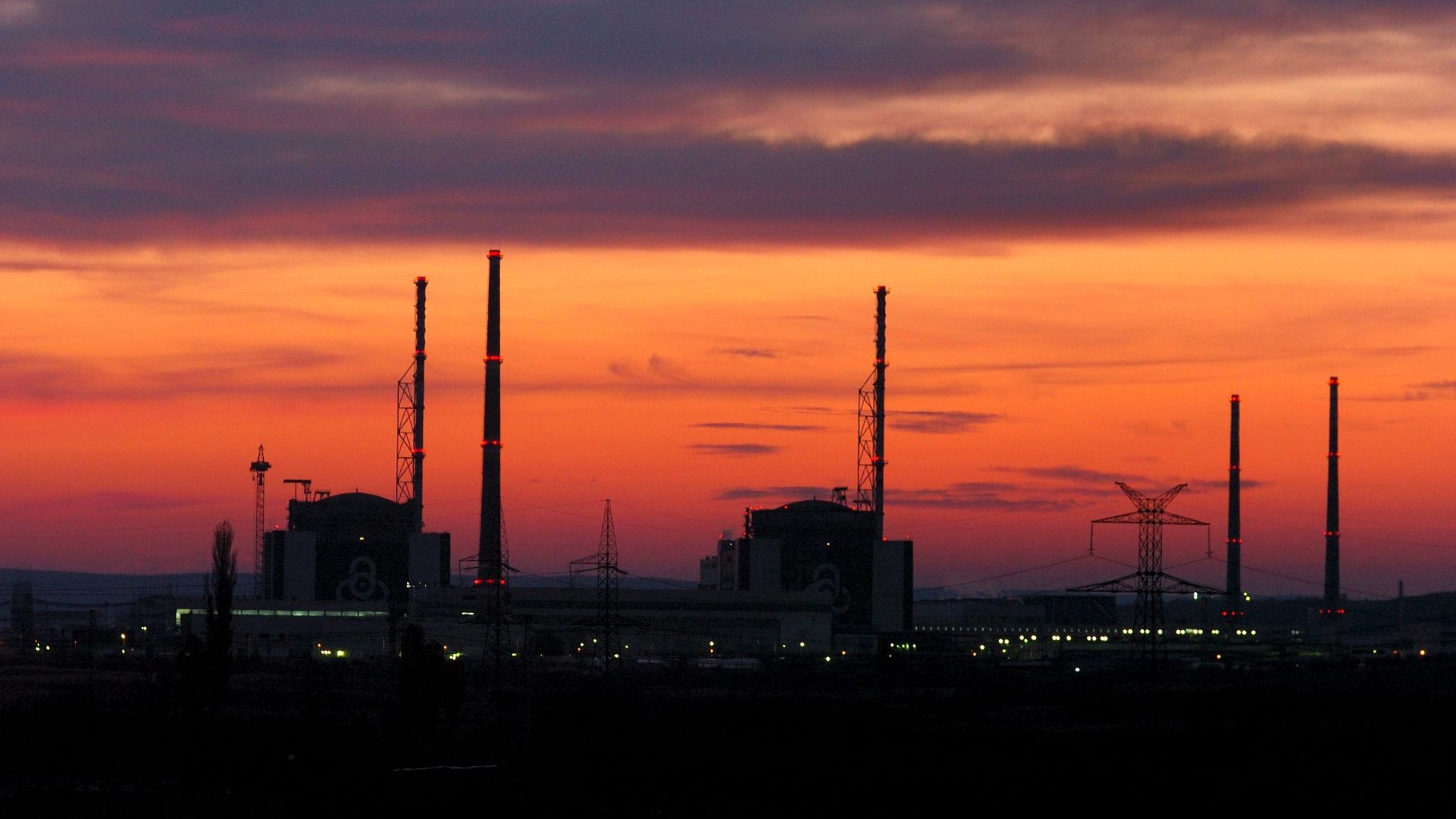 Moreover, these power plants do not even meet their own national pollution limits, emitting lethal amounts of toxic pollutants, such as SO.2, up to six times more than national limits ,.

Policymakers in the region are using the surge in energy prices hitting the EU to justify their continued commitment to the use of fossil fuels in the region, claiming that locally produced electricity from coal-fired power plants is the main reason why the energy crisis has not – yet – affected domestic prices.

While this may be true, to some extent it strays from the full story. Serbian President Aleksandar Vucic recently said that while wholesale electricity prices in the market are high, the cost of electricity for Serbian citizens is low, due to subsidies. This clearly indicates that the true cost of coal in Serbia and the Western Balkans is hidden.

While Vucic views coal subsidies as a protective measure, their cost has fallen directly on Serbian citizens for years. From 2015 to 2019, the total cost of direct subsidies to the coal sector in Serbia was € 388.11 million. Citizens across the region, except Albania, which has no coal in its energy mix, paid 662.91 million euros.

Another cost that Western Balkan leaders fail to factor into the true cost of trading coal is the cost to health.